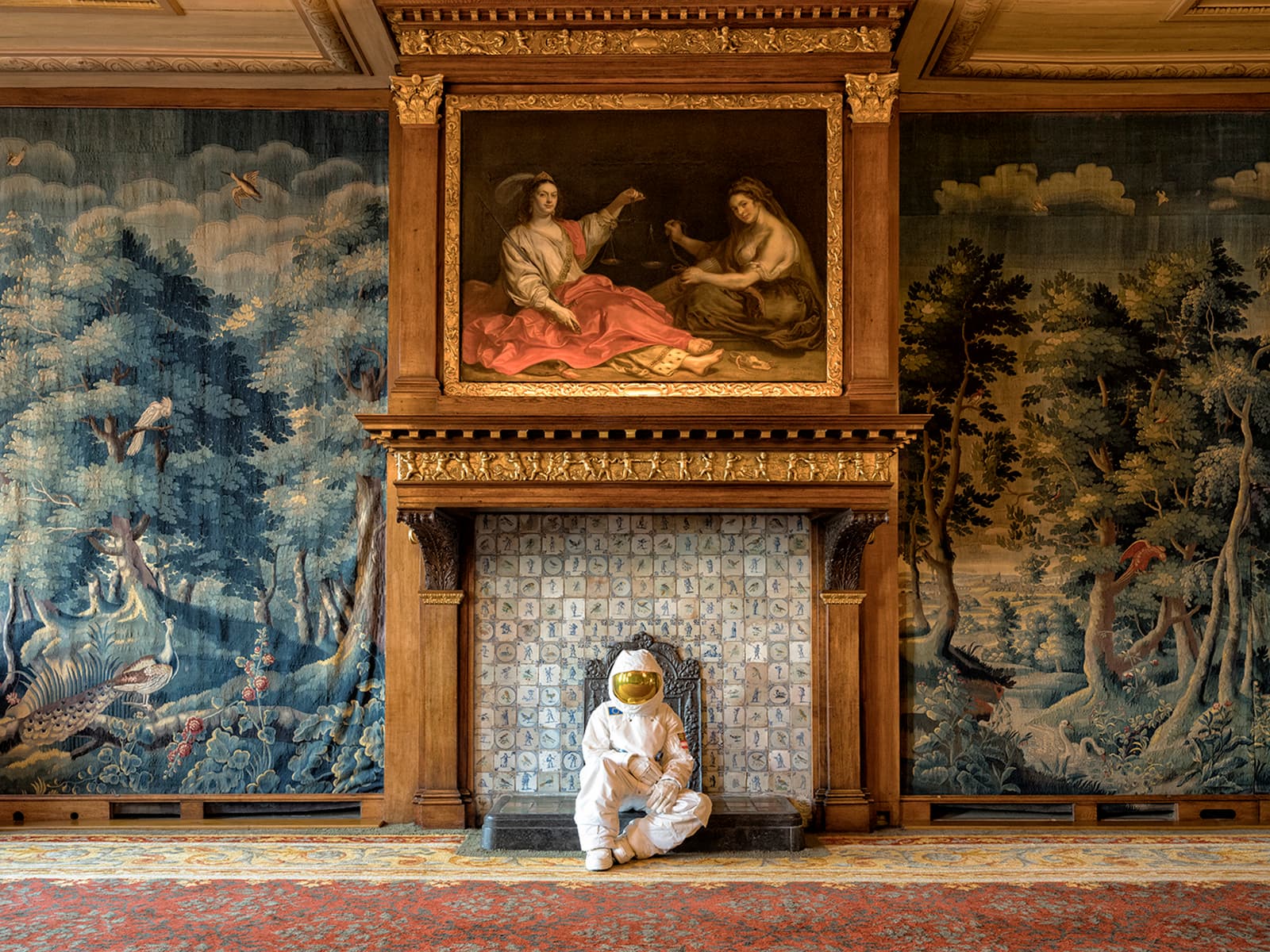 Mark considers himself as an autodidact

Mark van den Heuvel (Geldrop, The Netherlands, 1982) was raised in the wonderful city of ‘s-Hertogenbosch.
After turbulent school years, Mark worked as a sound engineer and tour & stage manager for national and international events. Ten years later he started his second career in the telecom business where he quickly reached the position of regional manager at a large international company.

In 2016 Mark’s job is on a dead end.
Commercial business does not give him the satisfaction and freedom he finds in his great passion: fine art photography. He decides to quit his job and continues as a freelance photographer.
At the end of 2016 Mark releases his first photo production: ‘Alienation’. This production is soon recognised by a local art gallery. This cooperation is very successful. His debut, “The Ego Has Landed” and the polaroid series with the old film are sold out rapidly.
In 2017, two unique photographs made by Mark are added to the collection of the Hieronymus Bosch House 2017 as a private collection. These can still be seen in the former house and studio of artist Hieronymus Bosch.
In the beginning of 2021, “Stadhuis II” x 2 are added to the collections of Karlskoga Kommun & Konstenheten of Region Värmland, Sweden.
Mark considers himself as an autodidact and he finds his inspiration mainly in the rapidly changing society with its dynamics. With his photos, he strives to put both a frown and a smile on people’s faces.
Mark is currently living and working in Sweden where he, together with his wife, runs the gallery and shop, Jimena Concept Store. He also keeps on working with new productions which he is inspired by the beautiful Swedish nature as well as issues of societies all around the world.

Experience all art pieces live in our gallery.

We are open by appointment only.
Do you want to see our gallery? Give us a call!